Deep C provides executive coaching for business leaders who wish to work through their challenges at a deeper level, in service of improving their performance, their capacity for change and their sense of well-being. 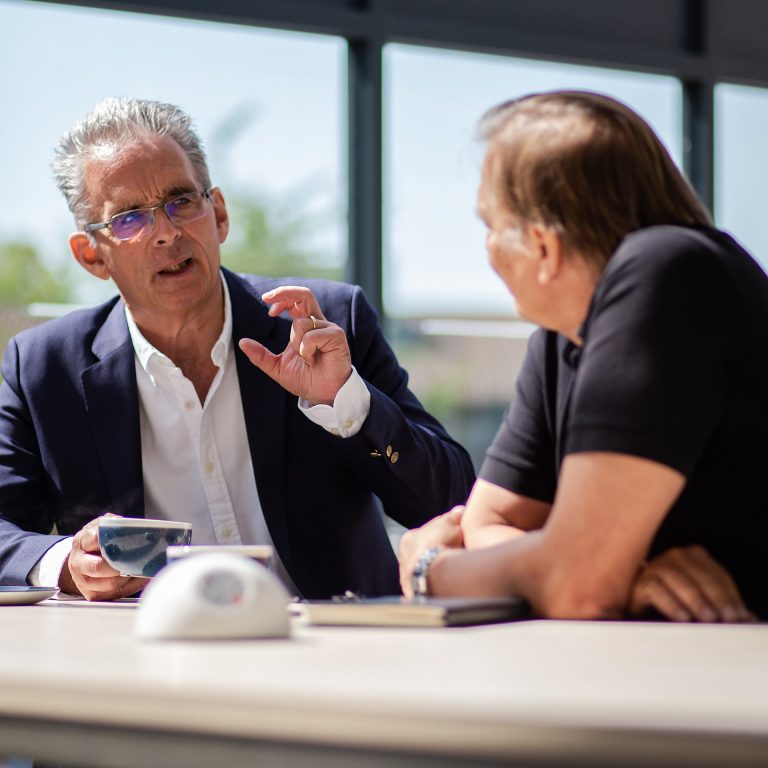 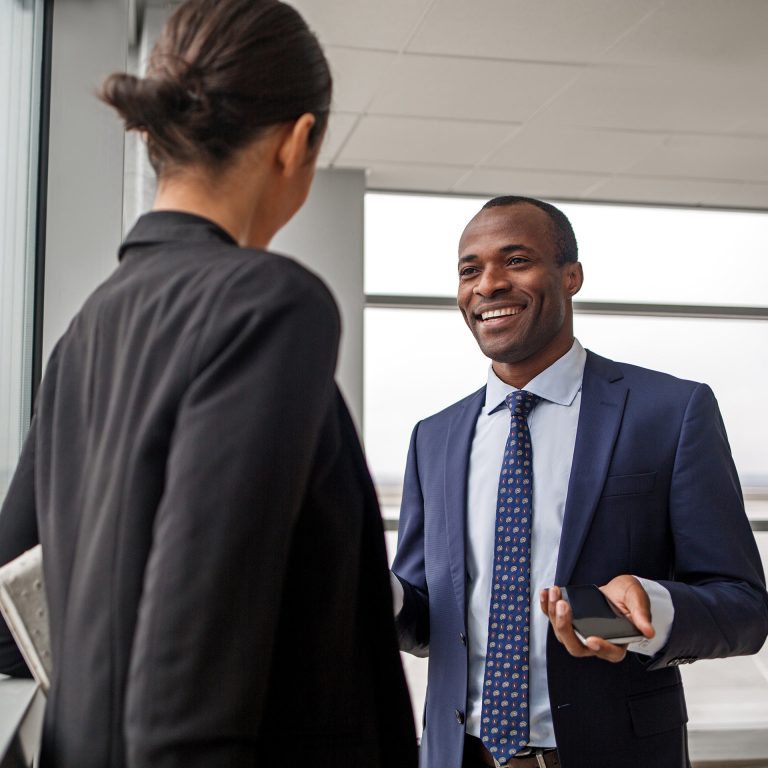 A leader’s capacity for change and development can be affected by what we refer to as their ‘psychological operating system’ (POS).

The POS acts as an interface between our ‘hardware’ (brain, body, nervous system) and ‘software’ (thoughts, feelings, perceptions, emotions). It assigns meaning to these software programmes, based, for example, on defensive patterns, unconscious biases, unresolved conflicts and internalised anxieties and fears.

Running on mental ‘scripts’, the POS is often influenced by an individual’s early relationships and significant life experiences. The behaviour patterns laid down by these scripts have a habit of repeating themselves in other contexts. They can become unhelpful, blocking effective performance and even sabotaging a leader’s reputation along the way.

From a coaching perspective, breakthroughs in performance can only arise from working at depth with such issues. Without support to install ‘updates’ to the leader’s POS, any change will inevitably be cosmetic and unsustainable.

We help develop business leaders by encouraging them to:

“My coach was the ‘real deal’ and encouraged me to bring my best to the table. He developed a deep understanding of what makes me tick as an individual – and what drives me as a leader – raising issues that nobody had discussed with me in the past….A lot of people in the company take what I say as gospel but my coach frequently made me feel ‘caught on the carpet’….This was an essential ingredient for the personal transformation that resulted from the coaching process….”.

For further details of our executive coaching services and how we can help your organisation develop its business leaders, please contact us.

We use cookies on this website to help us analyse visitor usage and for some essential functional reasons. Find out more.