Our Team Coaching and Facilitation Services

Deep C provides coaching and facilitation for leadership teams looking to review their performance, reset direction and ways of working, or re-invent the way they engage with the business and their external stakeholders. We can work with your team in situ, during an offsite or executive retreat – or we can collaborate with you on a more structured programme. 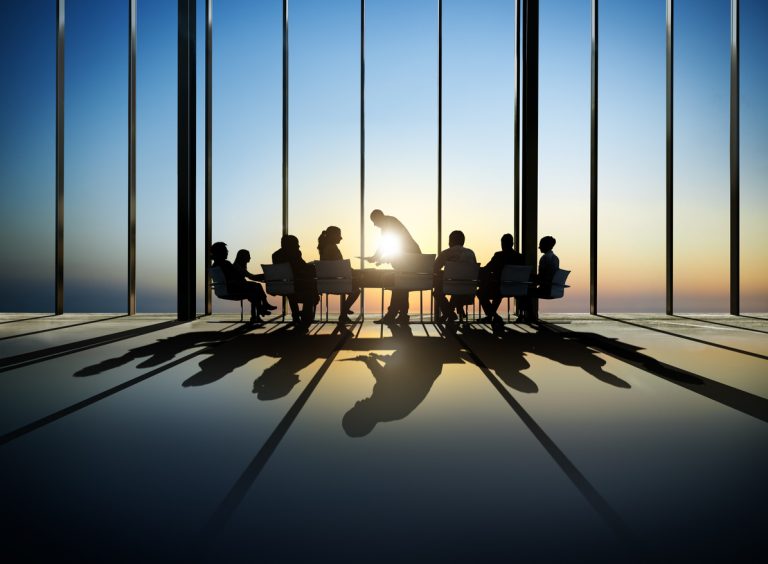 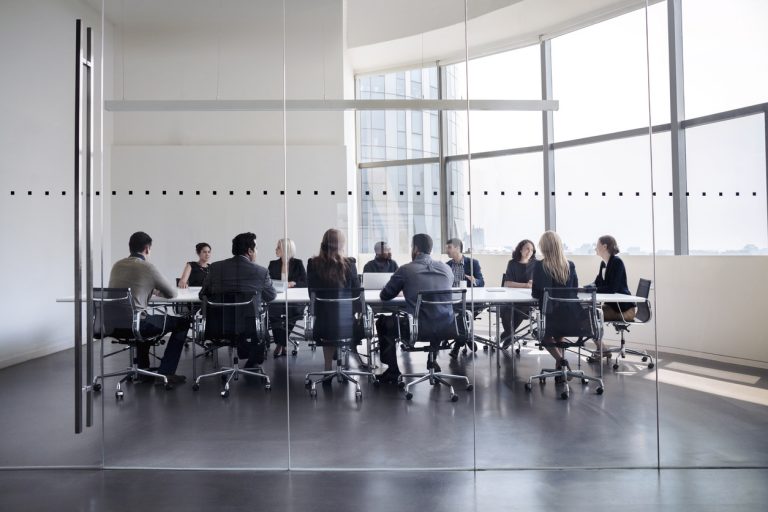 FACILITATING COURAGEOUS CONVERSATIONS TO PROVIDE A TIPPING POINT FOR CHANGE 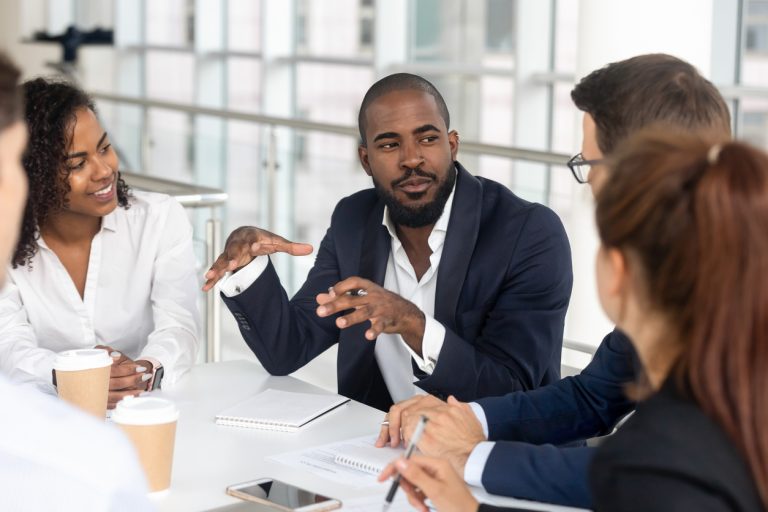 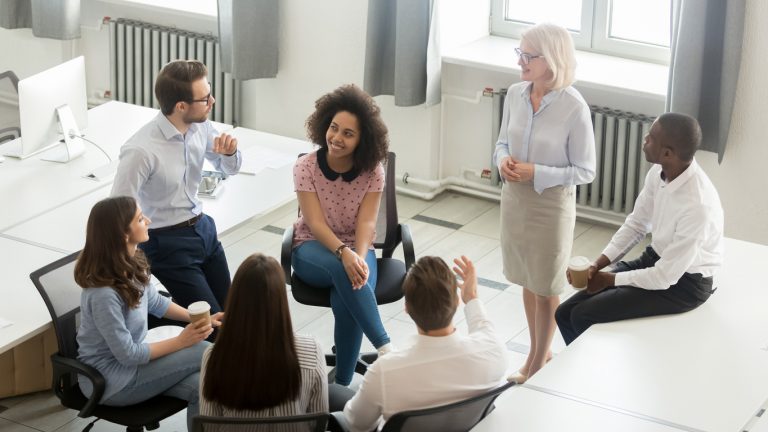 Much like the undertow created near the shoreline, so it is with leadership teams. The ‘emotional undertow’ of teams is a naturally occurring phenomenon, largely unseen and one that operates as a powerful counter-current to progress. It can pull team members ‘beneath the surface’, throwing them off-track from the real work that needs to be done. However, such dynamics can also be harnessed as a force for good, in service of developing as a more cohesive, high-performing team.

In working with leadership teams, we typically find that it’s our deeper focus on team dynamics that provides the platform for achieving a step-change in team effectiveness. Team dynamics go beyond surface behaviour to include those out-of-awareness, psychological forces that might be influencing the direction of a team’s behaviour, performance and well-being.

The leadership teams with whom we work might be ‘stuck’ in their current mode of operating and looking for a way forward. They might aspire to take themselves to the next level of performance, while others might be manifestly dysfunctional in some way. Either way, we work with the team’s business agenda, while being observant of team dynamics: how they are manifest and impact the team – and how they might be used to create a tipping point for change.

We help strengthen leadership teams by:

“I have had several comments from some of the more sceptical members of the leadership team about how credible and business focussed you were in taking us through the programme, with everyone agreeing that it proved to be extremely helpful….Clearly we have several issues to resolve as a team but we now have genuine and collective commitment to do so, as well as greater clarity on how we will get there…. Once again, many thanks and we look forward to you ‘holding our feet to the fire’ at the follow-up in three months’ time….”

For further details of our team coaching and facilitation services and how we can help your organisation to strengthen its leadership teams, please contact us.

We use cookies on this website to help us analyse visitor usage and for some essential functional reasons. Find out more.